commenced grinding performance camshafts on a Churchill cam grinder that he modified for non-production camshaft manufacture.

In 1967 David Newman commenced grinding performance camshafts on a Churchill cam grinder that he modified for non-production camshaft manufacture. One of the first camshafts that he ground was for the Competition Department of the Rootes Motor Company, now Peugeot, grinding Hillman Hunter and Imp competition camshafts.
As a company, we continued to manufacture and grind performance camshafts. During the early 1980’s, there was a substantial increase in the production of overhead camshaft engines, many of which suffered from premature camshaft and cam follower wear.
We received enquiries regarding the manufacture of replacement camshafts, rocker arms, cam followers, and we took a decision to expand into the production of new parts. This increase in production, led to a large expansion of new manufacturing plant and staff, with 70% of our production being exported.
During the late 1980’s we saw that the hardenable iron camshafts that had been the normal camshaft material, mainly in use in America and some engines in Europe, was not wear-resistant enough for OHC engines, so we worked with a UK foundry to develop small batch runs of chilled iron castings, making our own pattern equipment. This enabled us to offer, in some cases, parts that were of better quality than the OE part.
At this time, we had enquiries for out-of-production camshafts for car and motorbike engines, and we developed a range of camshafts for, mainly, sports car engines and motorcycle engines.
In 1985 David Newman’s son Ken joined the Company. 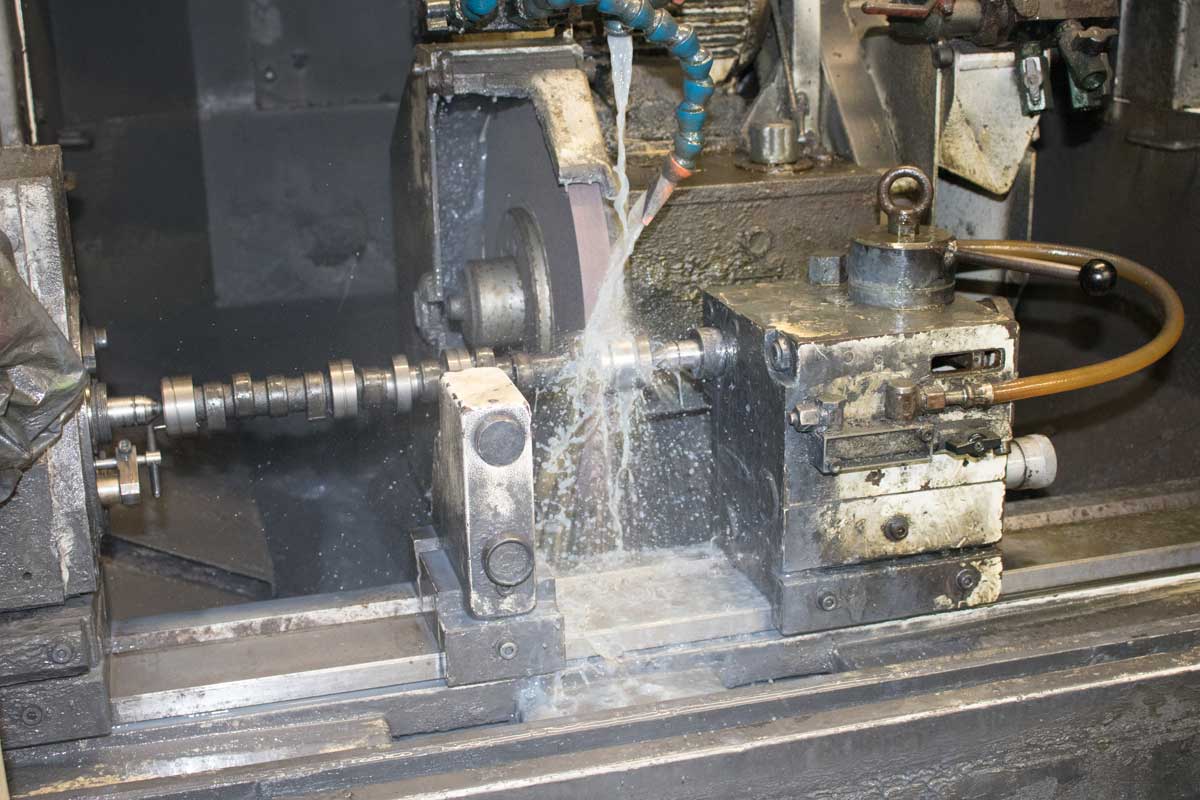 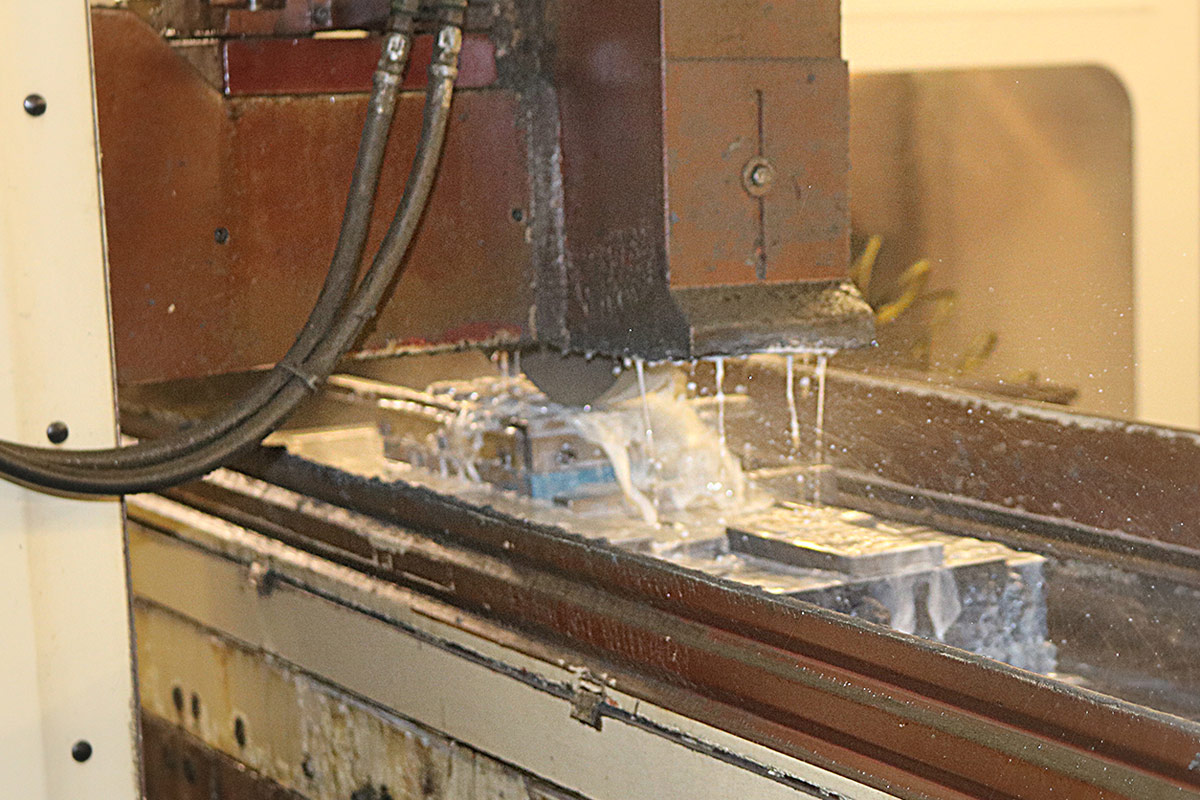 From 1998 to 2002 we moved into the production of performance camshafts in steel and chilled iron,
manufacturing cams for F1, F3, BTCC, ETCC, DTM, FIA, GT Le Mans, MOTO GP.

By the early 1990’s we had increased our manufacturing plant to 5 CNC Turning Centres, 4 CNC Milling Centres, 1 CNC Cylindrical Grinder, 1 x Centreless Grinder, 6 Rocker Arm Grinders, and 6 Camshaft Grinders, together with a fully equipped Inspection Department.
During 1996/7 we were beginning to have enquiries for prototype camshaft work from engine development companies, and we realized that, whilst our camshaft grinding equipment was suitable for full and semi-production camshaft production, it did not lend itself to prototype work and low volume production work. We decided that the only way to solve this problem was the purchase of a new CNC Cam Grinder. This was delivered in 1997.
From 1998 to 2002 we moved into the production of performance camshafts in steel and chilled iron, manufacturing cams for F1, F3, BTCC, ETCC, DTM, FIA, GT Le Mans, MOTO GP etc.
In 2002 we noticed that we were receiving enquiries for re-entry camshaft profiles, ground by CNC cam grinders. At this time, there were no re-entry CNC camshaft grinders available for prototype work in the UK. We decided to have new re-entry cam software written and an additional small wheel grinding head made for our Landis CNC cam grinder to fulfill this function. This was introduced in 2003.
In 2004 we installed a Camshaft and Rocker arm superfinishing plant together with a cam follower lapping machine.
We then realized that we were running out of capacity for CNC grinding and during 2004, we purchased another Landis CNC cam grinder, together with a CNC Studer cylindrical grinder that can grind camshaft bearing journals on camshafts up to a metre in length.
During 2008 we, again, ran short of capacity and installed our 3rd Landis CNC Landis Cam Grinder.
Due to the demand for specialised cam followers we installed a new Centreless Grinder at the end of 2010.
In 2014 we disposed of our oldest CNC Cam Grinder and replaced it with a New Landis Grinder with a 1.5 Metre Bed Length. We are the only Performance Cam Company to have this facility in the UK.

Most of our prices are around 25% lower than other performance manufactures this has nothing to do with the quality of our products. We are the oldest performance camshaft manufacturer in the UK we own our own Factory and all our plant and equipment. We charge what we think are the correct prices for the products we produce. So you can be confident That because our prices are lower you are not getting an inferior product.